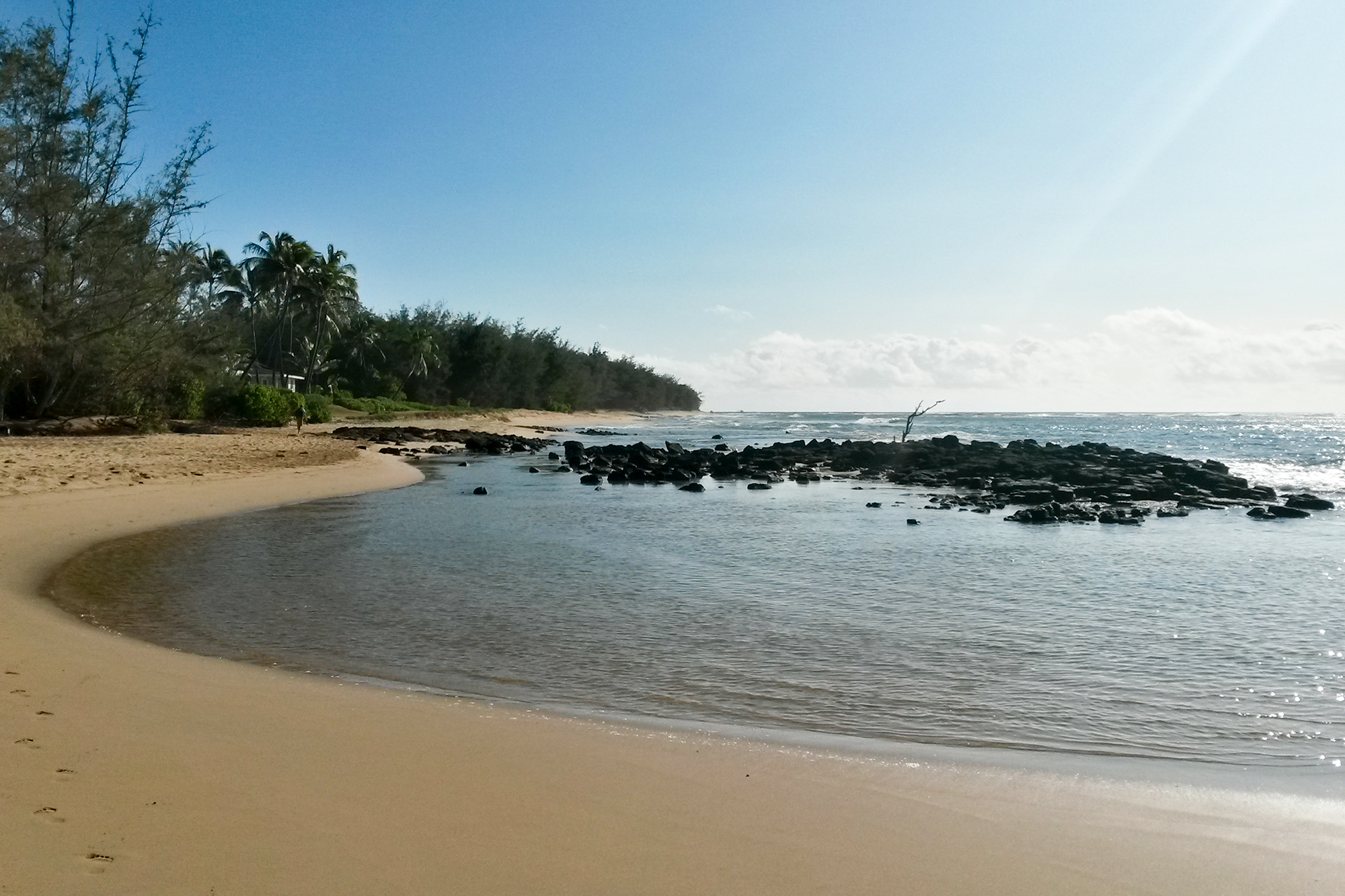 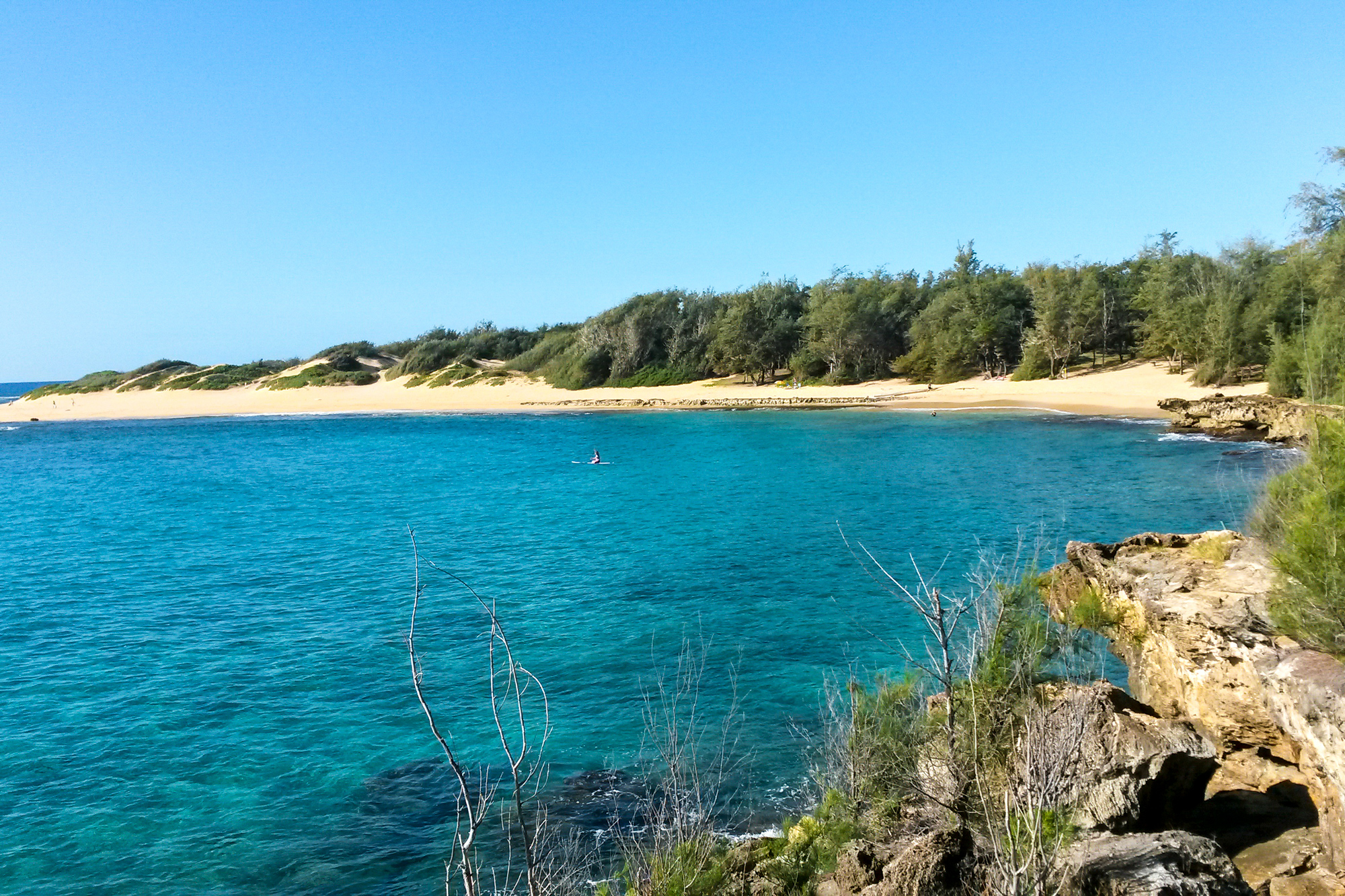 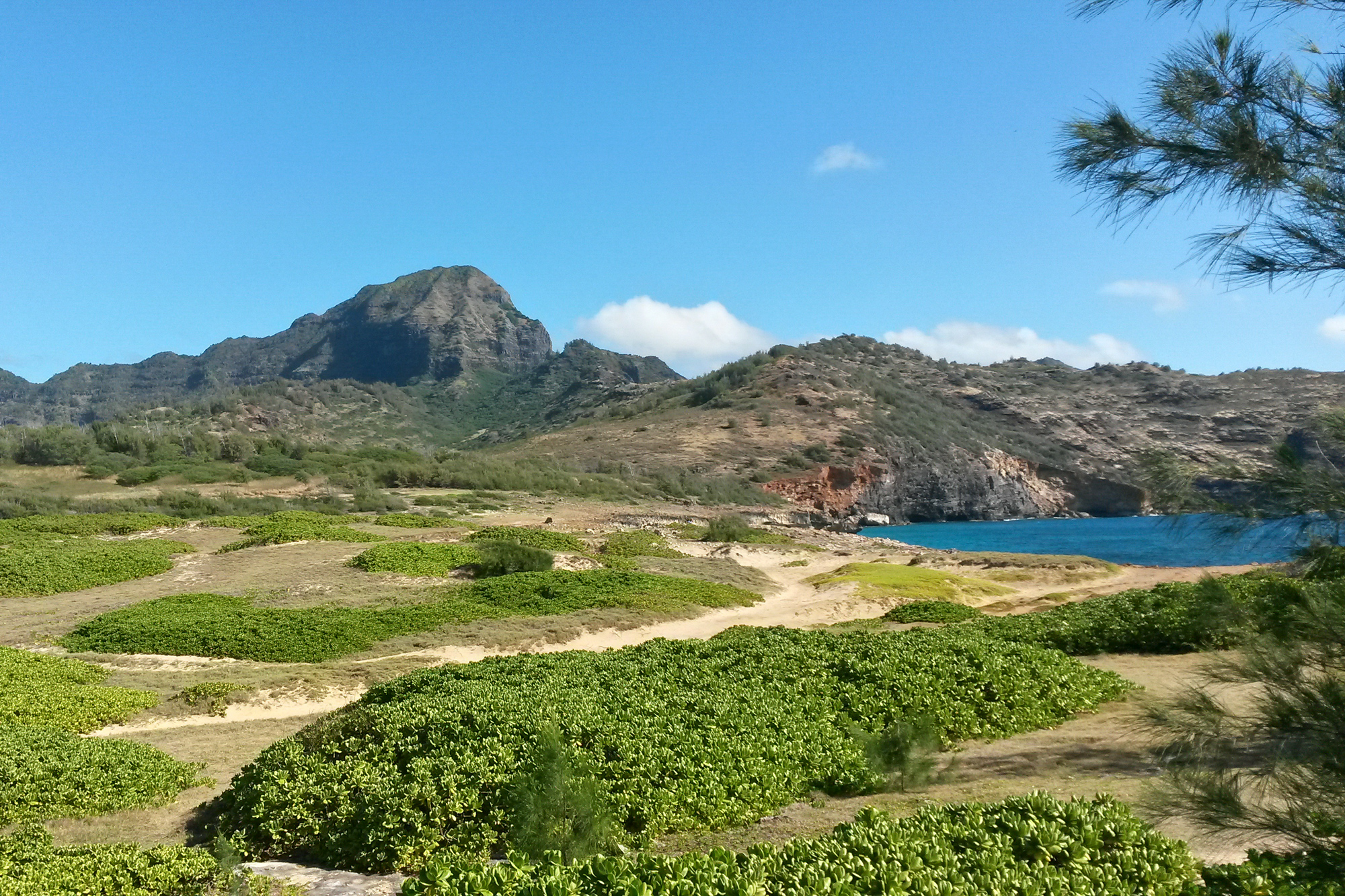 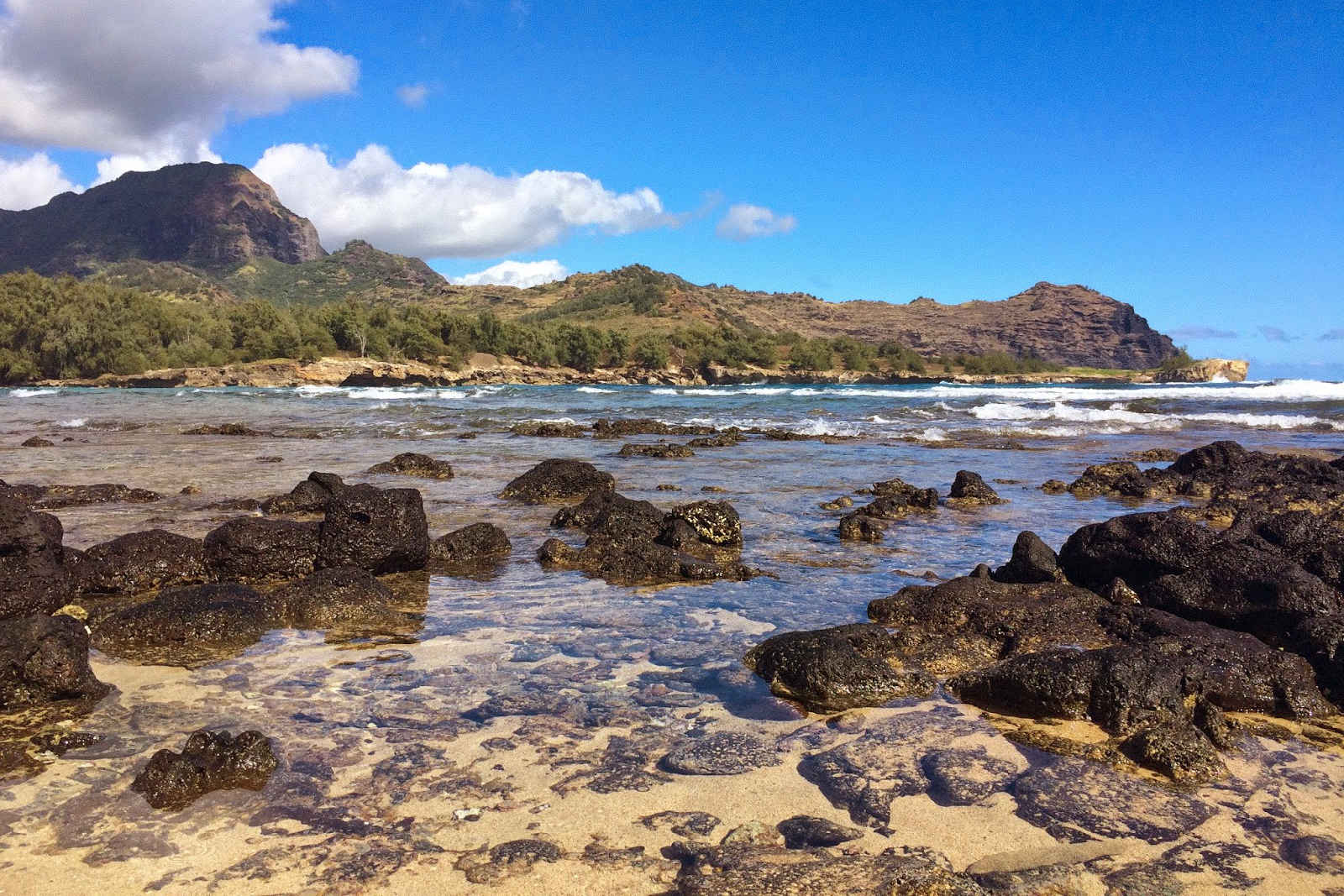 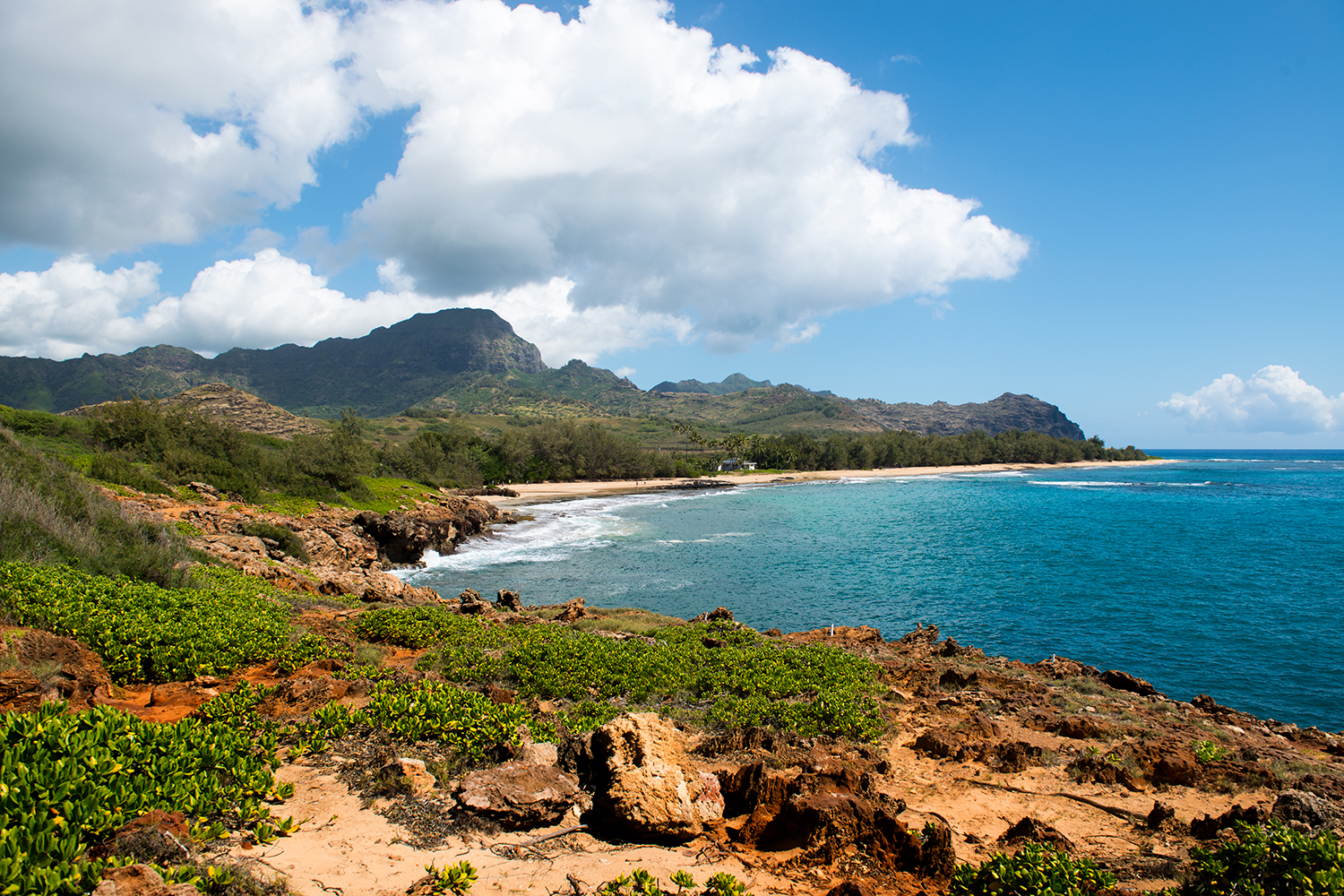 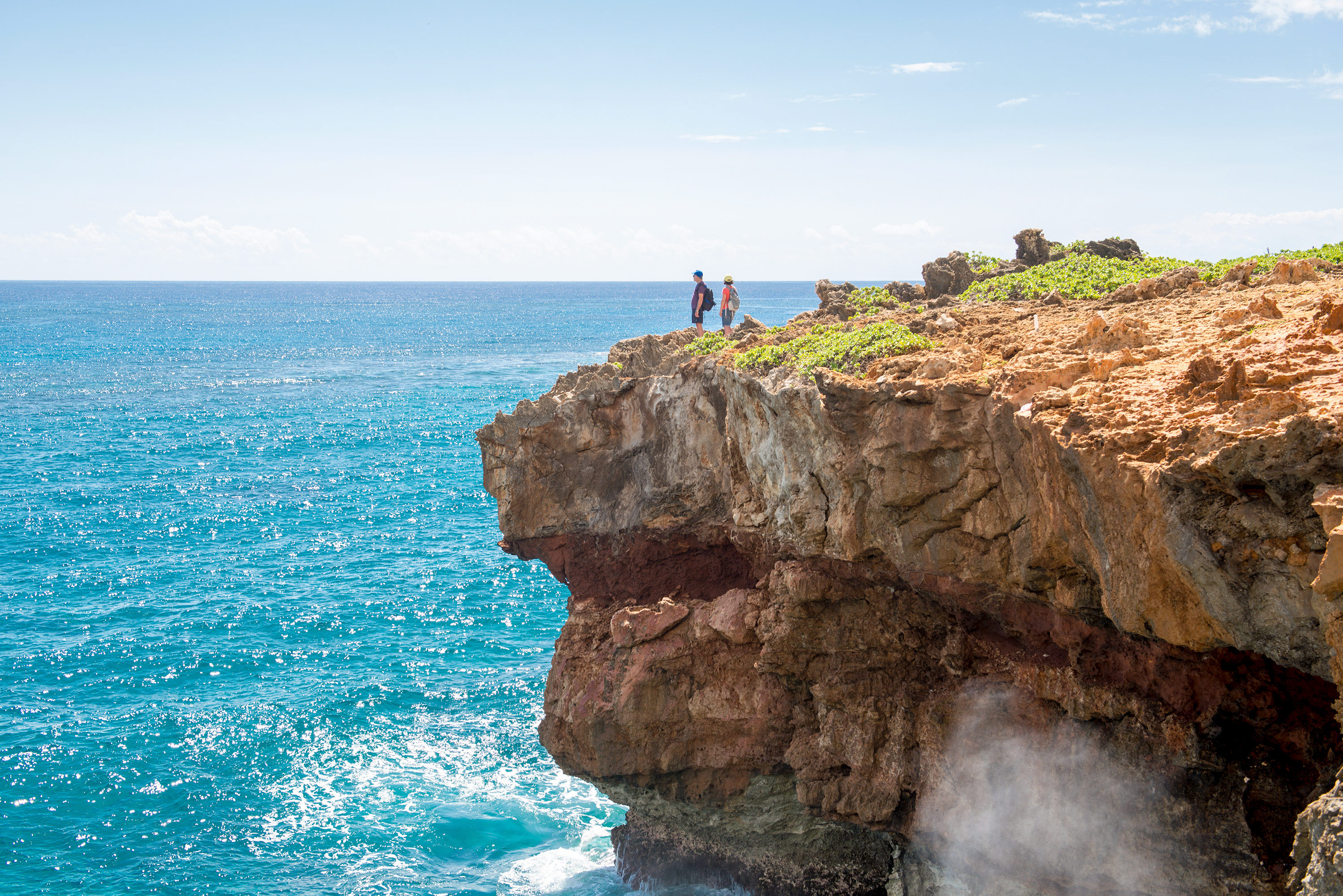 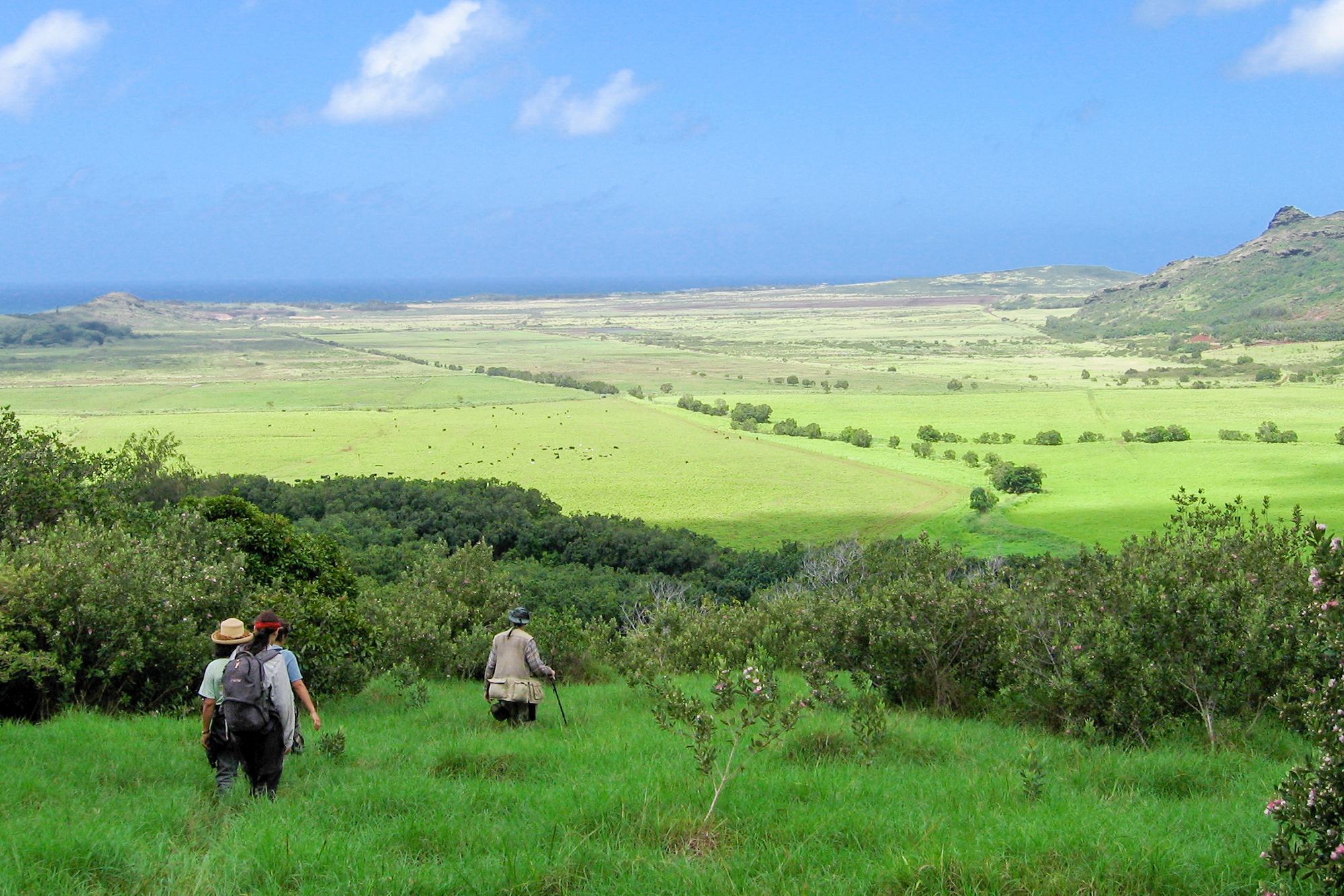 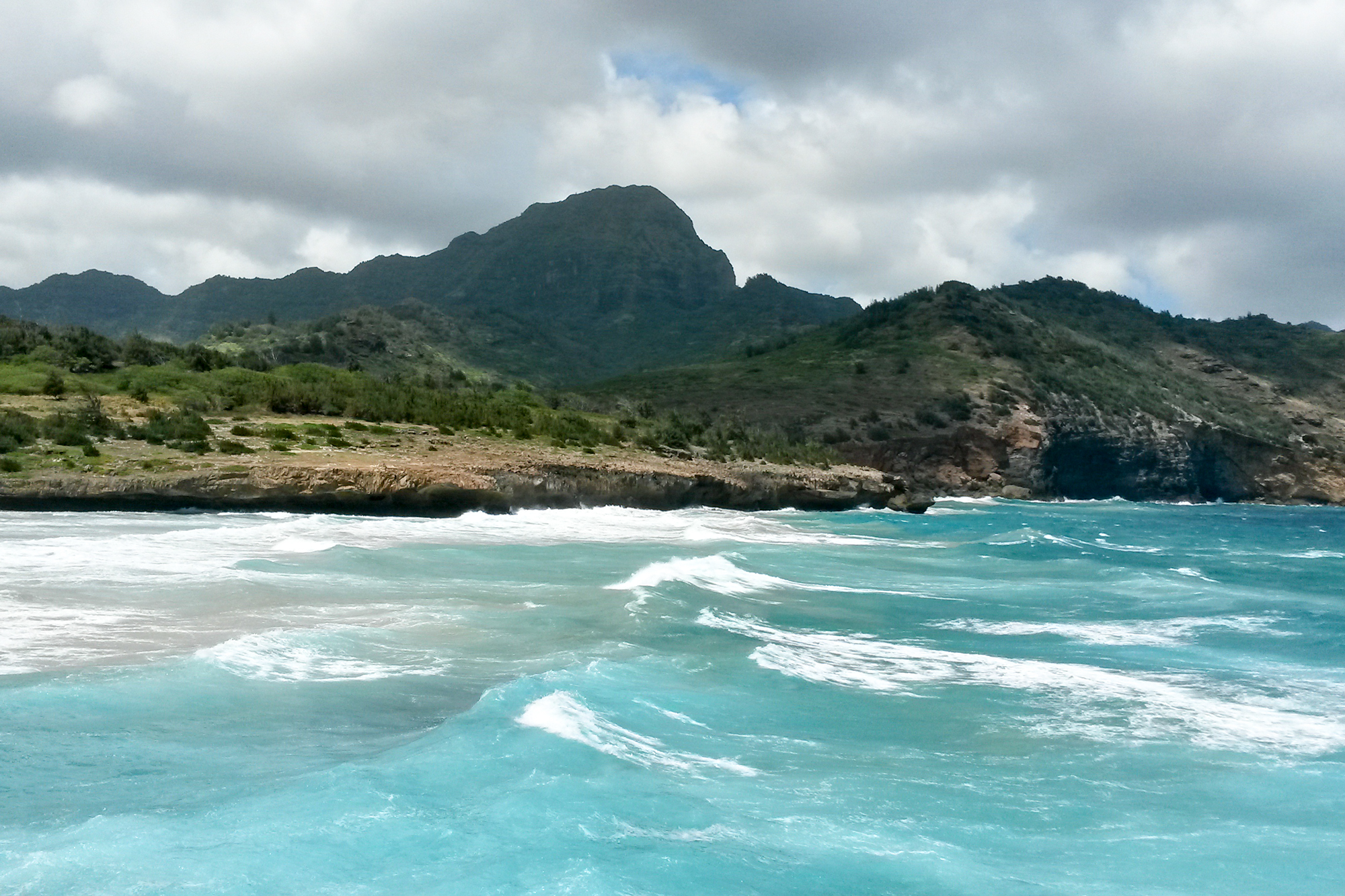 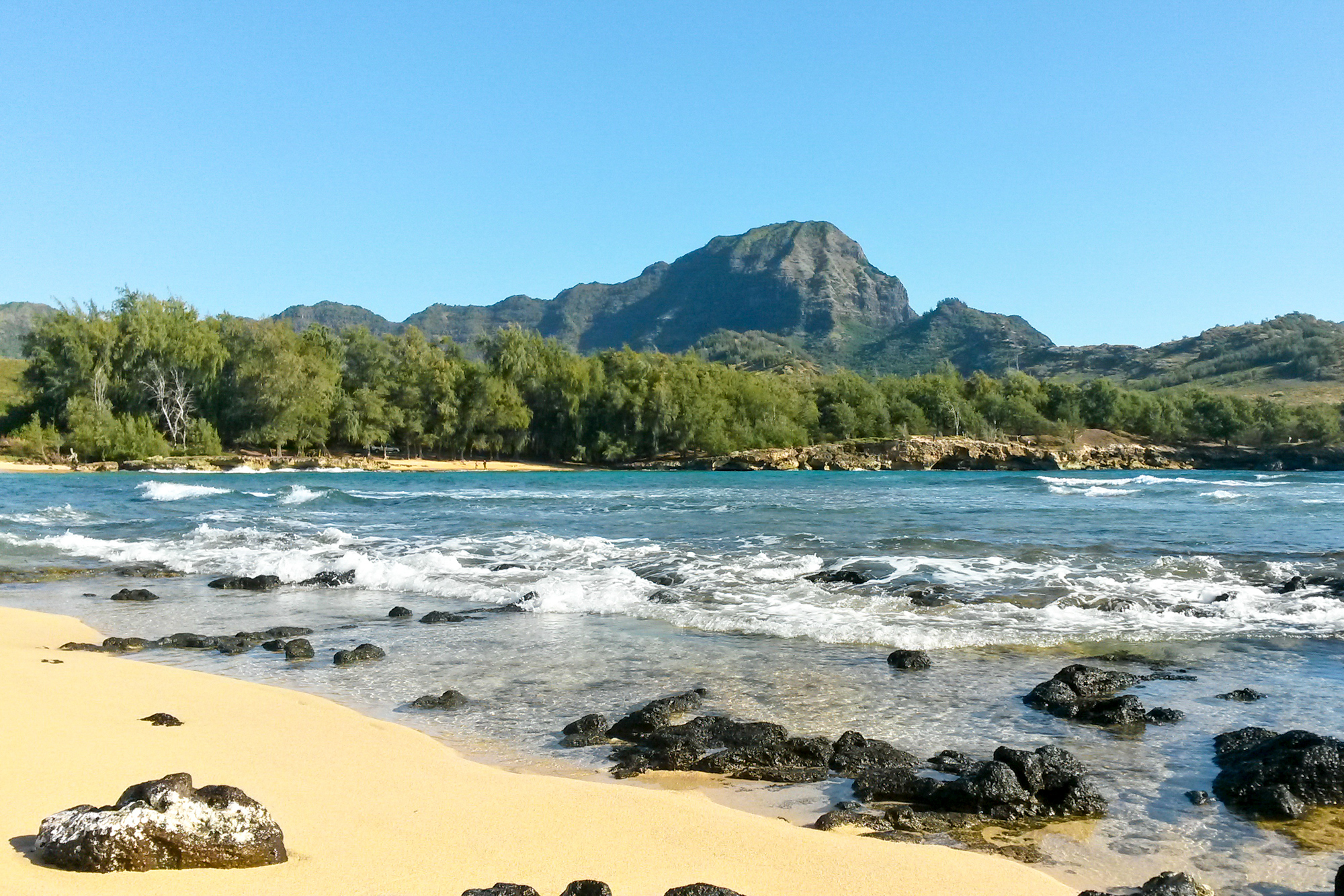 The presence of many ancestral remains and burial sites, submerged petroglyphs, a heiau awaiting restoration and un-excavated sites underpin the importance of Mahaulepu to Native Hawaiians. At the same time, the area is vitally important as a place where families currently practice and pass on traditional fishing, gathering and hunting.

Sugar history remnants are also part of the story in this Koloa region where the first corporate plantation was established. Mahaulepu’s open spaces, which include leases for cattle ranching and cultivation of kalo, native plants, and seed corn, continue Kauai’s rural character and island lifestyle.

Because of its beauty and accessibility, Mahaulepu is under high threat of development. In the past, landowner Grove Farm Company, Inc. has planned to build the hotels, golf courses, condos, second homes and commercial facilities common to resort residential enclaves. Citizens have opposed past proposals. Presently owned by Stephen M. Case, a preservation future may be brighter.

Malama Mahaulepu exists to keep this special place natural and open, ensuring that residents and visitors can experience its unparalleled abundance of natural and historic attractions:

Help us keep Mahaulepu wild. Donate, volunteer, and join our mailing list in the effort to preserve Kauai’s wilderness heritage.